Road to Copenhagen 2014: Molly – “Children of the universe” (United Kingdom)

It’s the home stretch with my reviews now, so it’s about time to look at my home country. Could this be a big year for the embattled veteran nation?

The United Kingdom debuted in Eurovision’s second year, and have appeared at all of the contest since 1959. During this spell they have won the contest 5 times, most recently back in 1997 when Katrina and the Waves took “Love shine a light” to the top of the table in Dublin.

While the UK added to its long list of 2nd place finishes in Birmingham the following year, the intervening years haven’t been kind, with Jessica Garlick’s 3rd place in 2002 and Jade Ewen’s 5th place in 2009 the only top 10 finishes since 1998. END_OF_DOCUMENT_TOKEN_TO_BE_REPLACED

Now one of my favourite Eurovision nations, and something that might seem like one of the most brazen “Euphoria” rip-offs. Maybe that’s a little harsh, because it’s still a lovely song. 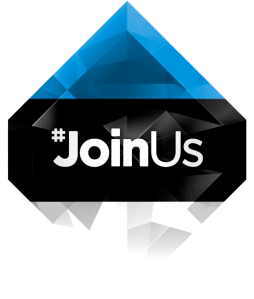 Estonia have a long history at Eurovision now, celebrating 20 years at the contest this year. Its prime period remains the turn of the century, where it picked up four top 10 finishes in a row, including its only win to date, in 2001. In recent years it’s been a little tougher for the Baltic nation, kicking off the semi-final era by missing five finals in a row. Things are a little better now, qualifying in four of the next five years.

Another win seems elusive but certainly not out of the question, and the effortlessly stylish selection show “Eesti Laul” had an interesting selection of potential representatives. Beating 2009 representative Sandra Nurmsalu was Tanja. END_OF_DOCUMENT_TOKEN_TO_BE_REPLACED

Big Five time, I haven’t done many of these so far, have I? I’m using a random number generator thing to do it, so don’t blame me. But anyway, yeah here’s DEUTSCHLAND. 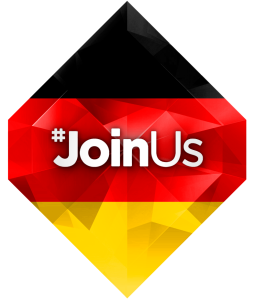 As one of the Big Five, it’s easy to say that Germany have ‘enjoyed’ their status as one of the biggest contributors to the EBU, gaining them automatic entry to the Grand Final. But in reality, the last decade hasn’t been too kind to any of them. Germany though have seen one of the biggest turnarounds of a Big Five nation, emerging from a wilderness of near-bottom finishes to win the 2010 contest in Oslo, with Lena’s “Satellite”.

Lena returned to defend her crown on home soil, and finished 10th in Dusseldorf. The following year, Roman Lob also claimed a top 10 finish in Baku, but in Malmö last year, Cascada failed to impress and even ended up getting beaten by the UK! Was 2010 just a fluke, or will Germany claim its 3rd victory this year? END_OF_DOCUMENT_TOKEN_TO_BE_REPLACED

Another nation is clinging onto Eurovision for dear life, it’s got a 100% qualification record to protect. Yes, along with Ukraine, Russia & Romania, Greece has made it to every Eurovision final since the semi-final system was introduced in 2004. 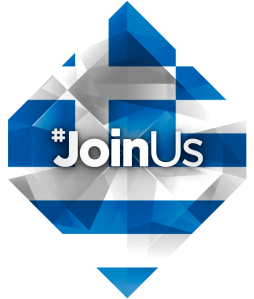 Greece had a creditable record in Eurovision since its 1974 debut, but it was only after its return from a brief hiatus in 2001 that their fortunes really turned around, with an amazing run of eight top 10 finishes between 2004 and 2011, along with their first win in 2005. Winner Helena Paparizou, the singer of “My Number One” returned this year, but rather than represent Greece again, she turned to Sweden’s Melodifestivalen, coming 4th. END_OF_DOCUMENT_TOKEN_TO_BE_REPLACED

Despite debuting in 1961, Finland never had a great history at Eurovision. In fact, until 2006 they had yet to even finish in the top 5 of a contest.

But of course that all changed that year, as Lordi came from nowhere to win the Athens contest and bring Eurovision to Helsinki. While Finland have yet to really capitalise on that victory, remaining outside the top 15 since, they can usually be relied on to send something good.

I realise I just set myself up for a pun there, since this year Finland are sending “Something better”, the result of national final UMK, with rock-pop outfit Softengine performing. END_OF_DOCUMENT_TOKEN_TO_BE_REPLACED