Oh now how can you say I don’t give you what you want? After all the effort I spend writing posts on this blog, all most of you want to do is look at mucky pictures of singers. And why not? I don’t hold it against you, I might go and do that right now. But first, in honour of the first Men of Malmö post, here’s a second portion. I fear I used most of the best ones on the first post, so look at that too! I’ve got loads of the Baku guys too, if you’re good…

END_OF_DOCUMENT_TOKEN_TO_BE_REPLACED

Oh boybands, they are everywhere, and no doubt always will be. Just when you think they’re on the way out, you get something like One Direction taking advantage of the fact that labels temporarily forgot that girls like boys, and reap the benefits. 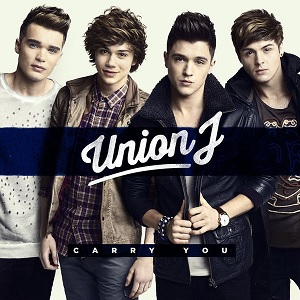 One Direction are a case study in a little going a long way, and while they’ve had a few good songs I’ve never seen much value in them. Not least now because most of them are covering themselves in repulsive tattoos. The brand is certainly not what it was a few years ago, and it’s changing at such a rate that I’m convinced something it going to ruin it all soon.

Fortunately we have a spare. Also from the UK’s X-Factor, “Union J” were similarly put together on the show, with the addition of George to existing group Triple J. After a shaky start that saw them eliminated from the contest but brought back when another group dropped out, the group went from strength to strength. END_OF_DOCUMENT_TOKEN_TO_BE_REPLACED

Azerbaijan are (with San Marino) the most recent addition to the Eurovision family, debuting in 2008. But while San Marino have yet to reach a final, Azerbaijan wasted no time in asserting their position as one of the dominant forces in the contest. 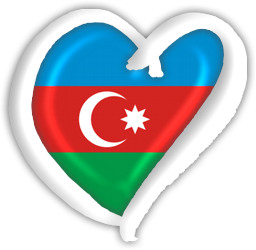 2013 marks their 6th entry to the contest and follows five top 10 finishes, the last four of which made the top 5. Of course they were last year’s hosts after Elgar & Nikki claimed a comfortable victory in Dusseldorf. “Running Scared” won the 2011 contest with a modest margin over Italy and Sweden.

They presented a spellbinding dramatic ballad as the host entry last year, making it clear that Azerbaijan weren’t about to take it easy. Sabina was rewarded with a 4th place finish. Farid Mammadov was selected after one of the most extensive and prolonged selection processes of the season, running from December to March, covering eight heats and a national final (read my review of the Milli Seçim Turu national final). END_OF_DOCUMENT_TOKEN_TO_BE_REPLACED

If there was ever a Eurovision nations that needed no introduction, it would be Ireland. Undisputed champion of the contest, since its 1965 debut, it has amassed an unequalled seven wins. They had performed reasonably up to 1991, with three wins and a handful of top 3 finishes, from 1992-1996 they were unstoppable, winning four of the five contests, the only nation to win three times in a row. 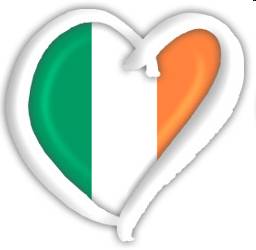 But after a 2nd place finish in the last Irish-hosted Eurovision in 1997, things have gone rather quiet. Largely this can be explained by two things, none of them political. In 1999 a rule was revoked that had forced countries to only sing in an official native language – Ireland, UK and Malta had a cornered English-speaking market until then. Also, the new countries that made up former Yugoslavia and the Soviet Union were arriving in great number, culminating in the semi-final system being introduced in 2004 to let everyone have a chance to qualify.

As it stands, you might only expect a win every 40-odd years on average. Ireland (or the UK) weren’t used to such an infrequent hit rate, and now both countries (and probably several more) have a bit of a chip on their shoulder, a persecution complex. This was made more prominent during the paranoid “Eurosong” selection show (read my review here), with the pundits bemoaning how it’s all about the staging and gimmicks these days. END_OF_DOCUMENT_TOKEN_TO_BE_REPLACED

I love a grower, and that’s exactly what Belgium have come up with this year. As one of the founding members of Eurovision, few have made more appearances in the show than Belgium, though of the seven founding nations, Belgium has won the fewest times with a single victory in 1986. Aside from this, it’s picked up 2nd place on three more occasions, the latest in 2003 with imaginary language song “Sanomi”. 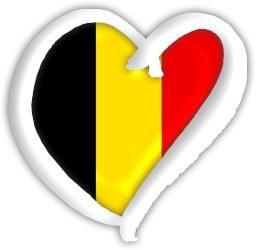 The semi-final years really haven’t been kind either, with only one of its eight semi-finals ending in qualification. I’d stick my neck out and say that none of those misses were particularly good, with the exception of poor Kate Ryan in 2006. They still have clout with the right song though, as the adorable Tom Dice proved by winning his semi-final in 2010 on the way to a 6th place finish in Oslo. END_OF_DOCUMENT_TOKEN_TO_BE_REPLACED