What a gig, representing Portugal in Eurovision. As one of the veteran participants in the contest, returning after a 1-year hiatus to present their 47th entry, you’d think they’d have a bit more to show for it. 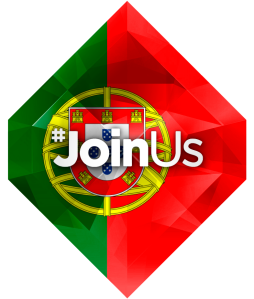 In all that time, not only have they never won (a record), they haven’t even graced the top 5 in a final, with their last top 10 finish a distant memory. Maybe this will be their year? Yeah?

Well at least it’s a lively – after a string of pleasant but unexciting ballads and love songs, here’s some straight-up Europop, which won the overwhelming support of the Portuguese public when it won its national selection event Festival da Canção 2014. 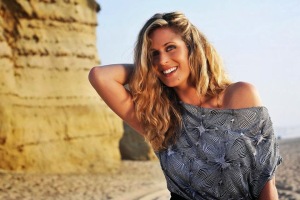 Suzy performs the song well, she has a strong voice even if she doesn’t get much chance to show it on this song. Though of course there is that ambush of a glory note at the end, fantastic! It seems Portugal are not likely to use any English in their songs still, so perhaps this might hurt their chances a little, but the fun and energy doesn’t need translating.

I wish Suzy all the best in Copenhagen though, she’s got her work cut out to get through that tough Semi 1.