Opting for an internal selection again this year come Georgia; the Caucasus nation waiting to get its big breakthrough. They’ve done pretty well though, qualifying 5 of the 6 times they’ve been put through the semi-finals. But then again they’ve sent some pretty amazing songs: 2007’s “Visionary Dream”, 2010’s “Shine”, and 2013’s “Waterfall”. 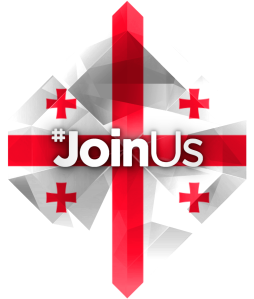 I suspect this won’t go down as a vintage Georgian entry though. Is there a melody in there somewhere? Give me a clue please… after the first minute we’ve barely started. Mariko has quite a nice voice and is actually singing a song, but that melody is just all over the place.

It’s a cute song, very light-spirited and there’s just something sort of nice about it. But I have no idea what it’s about, it’s just three minutes of folky enigma. Just pick a key, already! Utterly bizarre. 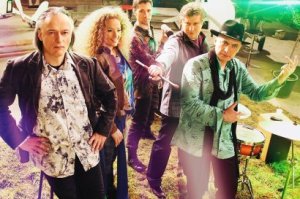 Unless they’ve got something amazing lined up for the performance, they’ve got their work cut out for them qualifying out of Semi 2, very strange indeed!

I guess you can’t win them all, but kudos to them for going a different route this year, after 2013’s rather self-conscious attempt to emulate Azerbaijan’s victory by bringing the Swedes in.